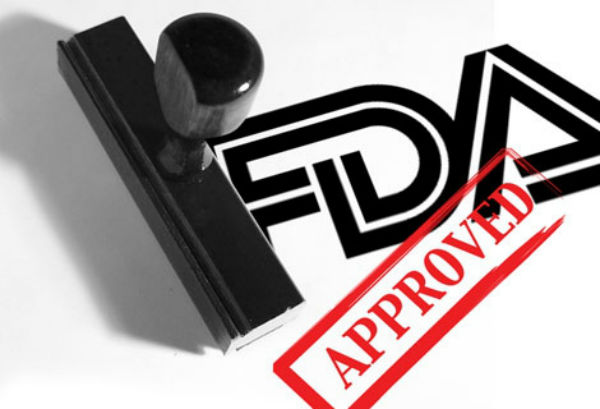 In almost every area of medicine, doctors can order tests to provide objective physical data to guide their medication selection. However, the practice of psychiatry is most often based on observation, self-report and psychological testing. It appears that we are better at measuring impairment than we are at identifying the source and prescribing an effective medication. Is there a way we can do better?

The director of the National Institute of Mental Health, Tomas Insel, suggests there are many medicines, but they are not working adequately. This is because the symptoms of mental illness are too illusive and are shared by many diagnoses. Insel (2012) says, “It’s much harder to fix something if you don’t know what is going wrong.” Medications are being prescribed to treat a set of symptoms suggestive of a specific disorder without any objective evidence of the cause. Additionally, the practice of polypharmacy has become way too common in children and adolescents.

Pharmaceutical industry advertising promotes adding a medication when the first medication fails to produce the desired results (i.e., adding Abilify to your antidepressant). The message is that when one medication fails, keep adding more in an effort to address the additional symptoms. Each additional medication increases the risk of side effects. It is not uncommon for children to come to us with several medications prescribed. Last month, for example, we saw a 9-year-old female with prescriptions for Olanzapine three times a day, Lithium Carbonate daily and Amphetamine Salts three times a day. Also, a 10-year-old male came to us on Focolin three times a day, Seroquel twice a day, Lexipro daily and Zyprexa daily. If there was a way to determine why a medication failed, would it not be prudent to investigate why? If current technology could help?